The Loss of George Floyd Should Make Us More Reverent

PARDEEP KALEKA: THE LOSS OF GEORGE FLOYD SHOULD MAKE US MORE REVERENT

“His name was George Floyd. He was 46. His life matters and his family deserves justice. There was no empathy or humanity in his death. This was not an anomaly. We hear the echo of the words of Eric Garner. We relive the pain of the death of Black Wisconsinites like Dontre Hamilton, Ernest Lacy, and Sylville Smith. Frustration and anger about systemic injustices are always justified. Folks in Wisconsin should be able to protest peacefully and to report on these events without the fear of being unsafe or arrested. And if you’re exercising that right, please wear your masks and keep social distance as best as you can.” – Governor Tony Evers 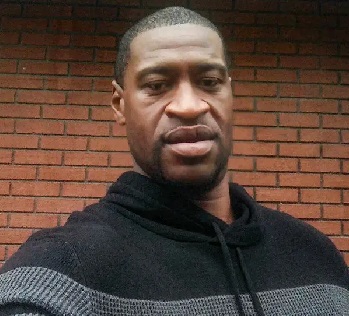 It is an understatement to say that many of us in Milwaukee had much different expectations for what 2020 would bring. Some eluded to the numerical value of “2020” representing clarity. Others looked to the turning of the decade as representative of turning a chapter. Many others were hopeful that this would be a big year for voting, census, and the DNC Convention.

However, from the beginning, this year has been marred by challenges. In January we nearly went to war with Iran after a U.S. drone strike killed Qassem Soleimani, commander of the Islamic Revolutionary Guard. Following that, we have had a global pandemic, uncontrollable fires, airline crashes, killer locusts, floods, and the severe inflammation of disastrous race relations.

It is clear that the police officer involved homicide of George Floyd has focused the attention of our collective psyche, and captured the hearts of so many across the nation. Reactions are still pouring in, ranging from outrage to passive acceptance. Protest to silence. Guilt to dismissal. Overwhelmed to apathetic. Each of us grappling with our own emotions surrounding the viral witnessing of yet another black man’s in-custody death at the hands of a white law enforcement officer.

I wondered what was different about this particular tragedy, and why it has garnered nationwide attention? Was it the rawness of the video, was it George calling for his mother, was it the casualness that the officer displayed as he kept his knee lodged on the vulnerable man’s neck?

Whatever it was, this incident is a reminder that this still happens in the United States and that we have a long way to go to ensure the dignity of all our fellow citizens. For all too many people, the homicide was yet another reminder of the rejection that they continue to absorb in a country that they should be able to call home. A country that continues to remind a large portion of the population that you need to continually exhaust yourself to prove you are worth the same dignity that is automatically given to another. A dignity that all too often corresponds to skin color.

Over the past few days, we have done our best to process overwhelming feelings. To essentially make sense of the senseless. Grieving both publicly and privately.

We need to be clear that however you are coping right now, as long as you are not destroying property, the livelihood of another, or hurting each other, you are not wrong.

If you are protesting and expressing yourself by calling for reforms to our criminal justice system, you are not wrong.

If you are sharing words of frustration or encouragement, you are not wrong either.

If you are reaching out to friends and family, you are not wrong.

If you are stress baking, you are absolutely not wrong.

If you are doing all of the above, you are not wrong.

In a time like this, we must practice radical care and kindness of each another and ourselves. We can only do this by creating a society that reserves judgment, vilification, righteousness, contempt, and instead uplifts understanding from a place of spiritual reverence.

Spiritual reverence is a way of giving deep respect and existing in a state of awe.

It allows us to feel the emotion without losing oneself to that emotion. Spiritual reverence humbles the spirit to a state of appreciative sensitivity of the complications and does not overly simplify the existence of others. It evokes empathy without making it about yourself.

Our being can exist in this state for as long or as short as one is mindful of it, therefore being reverent is not exhaustive. Being reverent allows for a sustained energy to commit to the goal of carrying the weight for long distances. Sometimes solutions take a long time.

When a person is reverent, they need not be absolved of the guilt they feel. Guilt can be a source of great growth as long as the person is not drowning in it. Spiritual reverence means that you are not offended by the pain of another because when pain speaks, wisdom listens.

I have faith that 2020 will still be a year of clarity, of revolution, and of growth. What is being asked of us is an intentional piercing of our souls. To build from a foundation of regard.

Walls solidified by communal truths. Lights amplified by consciousness. Air filled with empathy. And hope keeping the house warm. I am encouraged by communities coming together, faith leaders who have offered prayer, police officers who reflect and become better at serving their communities.

I have faith that when we look back, we will do so in reverence of how we became better as a society from the sacrifice of George Floyd. This will be the way that we will honor his memory. 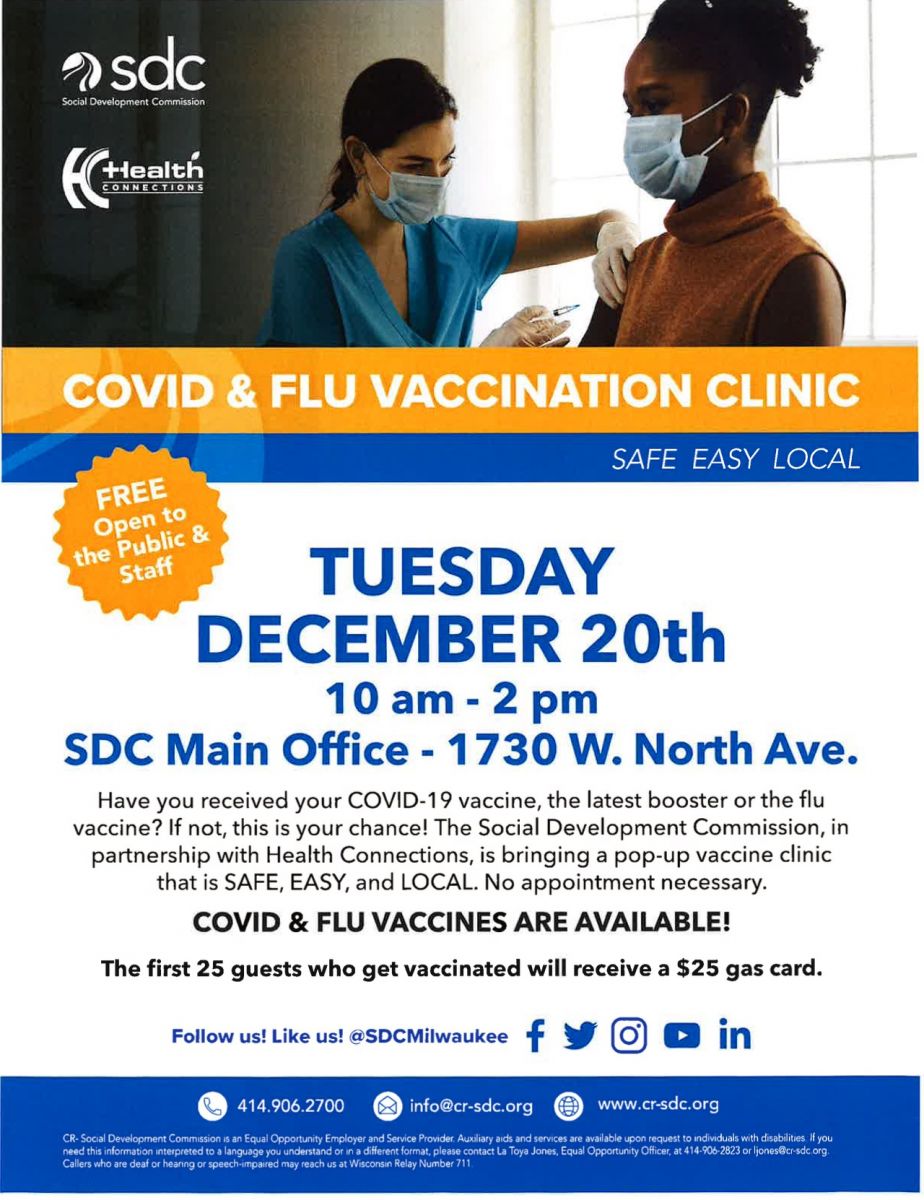