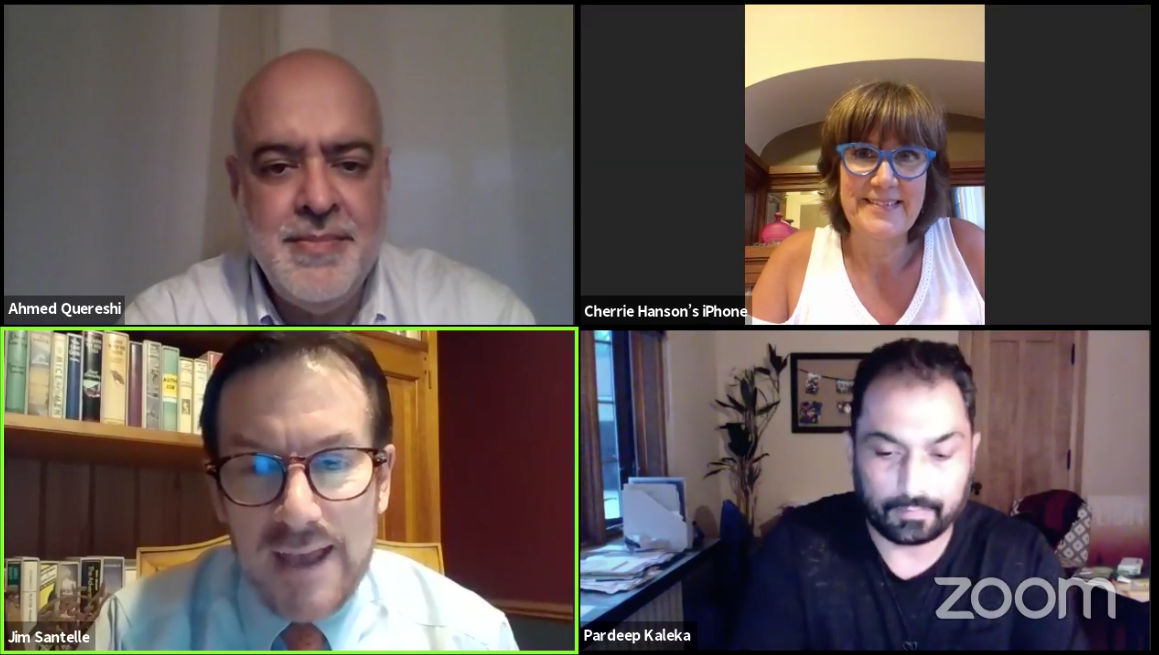 Jim Santelle, former United States Attorney for the Eastern District of Wisconsin, and long time supporter and friend of Interfaith Conference of Greater Milwaukee guides us through understanding the details of recent decisions of our High Court, addressing the meaning and impact of the Constitution's protections against governmental establishment of religion and preservations of the right to its free exercise. In addition to describing the factual and legal bases for those landmark rulings, Jim Santelle will comment on the practical significance of the Supreme Court's decisions for religious and non-faith-affiliated entities. This hour long gathering will also include IFCGM Executive Director, Pardeep Singh Kaleka, ICGM Program Director, Cherrie Hanson and our special guest, IFCGM Executive Board Member, attorney Ahmed Quereshi.

"CONSTITUTIONAL RIGHTS TO RELIGIOUS LIBERTY: THE SUPREME COURT ON THE ESTABLISHMENT AND FREE EXERCISE CLAUSES OF THE FIRST AMENDMENT"
(A Program of the Interfaith Conference of Greater Milwaukee)

"I was professionally honored and personally delighted to spend a portion of this Thursday evening in discussion with my highly professional and supremely cherished colleagues of the Interfaith Conference of Greater Milwaukee (IFCGM)--examining the most recent, significant decisions of the United States Supreme Court on the so-called Religion Clauses of the First Amendment.

Hosted by IFCGM Executive Director Pardeep Singh Kaleka and IFGCM Program Director Cherrie Hanson--and animated by the always thoughtful and insightful commentary and insights of my lifelong friend, IFGCM Executive Board Member Ahmed Quereshi--the interactive session began with an invocation to the spirit and purpose of the freedoms and rights incorporated into the United States Constitution by James Madison and George Mason.

At this time of profound challenges and catastrophic events in the 244-year history and yet enduring life of our nation, renewed examination and enhanced appreciation for the significance of and connections among our liberties of speech, press, peaceable assembly, government petition, and, of course, exercise of religion seem timely, fitting, and just plain right.

Our academic travels through the development and applications of judicial standards for applying and assessing the nature and scope of the Establishment and Free Exercise Clauses included, at their core, an exposition of facts of these five cases, the majority and minority opinions authored by the justices, and the implications of the rulings now and in the times to come:

(Yes, you will need to consume some, if not all, of the embedded video recording of the program to learn more about these landmark opinions--along with the recent and anticipated invocations of the Religious Freedom Restoration Act and other, much-related court precedents and judicial doctrines that collectively describe the landscape of the First Amendment in the 21st Century.)

Among the most significant, academic "take-aways" from our evening of discussion--that reasonable and rational people (including but not limited to judicial officers) may and often will disagree on important issues to the benefit of the collective livelihood of our nation and that many of those often controversial issues take on new meaning and import as our community perspectives on the human experience necessarily and appropriately evolve. (We also spent more than a few moments considering the next questions and follow-up cases likely to be on the docket of our nation's High Court in the coming years.)

In promotion of its related missions to educate, to convene, to inspire, to conciliate, and to animate, the Interfaith Conference of Greater Milwaukee rightfully remains among the ranks of the most significant, non-profit organizations in our community, and, along with its many, partnered affiliates, it warrants our support and benefits from our encouragement--especially now but at all times." 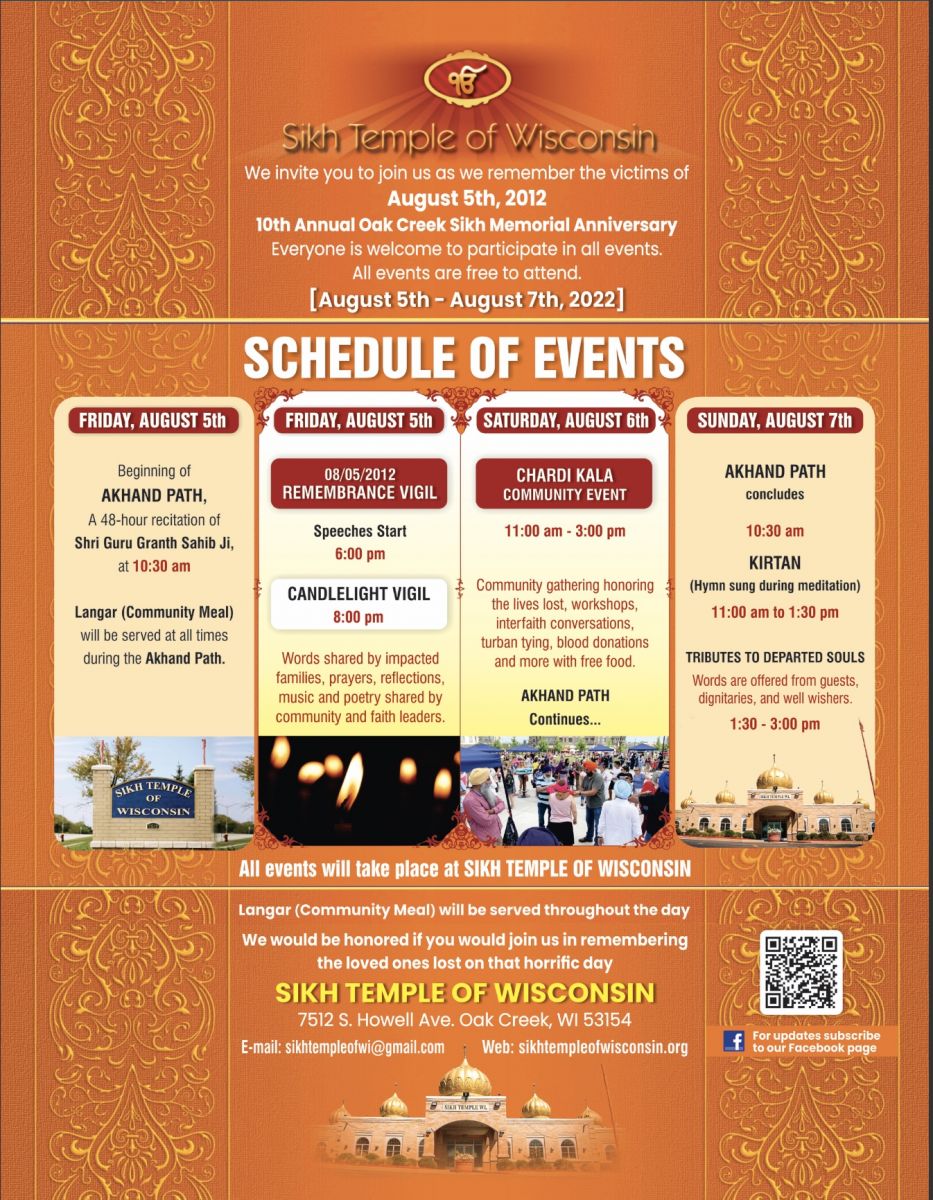