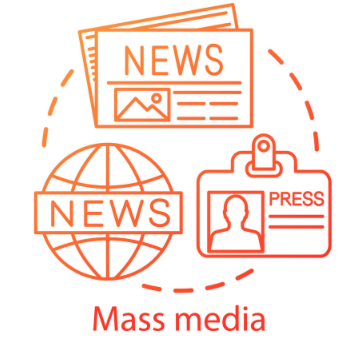 See what we've been up to as we build Interfaith relationships, and engage in Interfaith programming and policy. 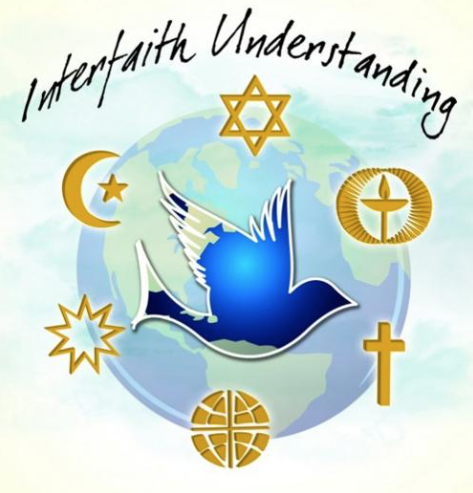 Bringing people together from a wide array of faith traditions to build understanding and friendships. 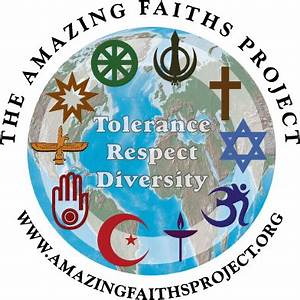 Through our specific model of appreciative listening, participants learn about the beliefs and traditions of diverse faiths within an environment of understanding and respect. 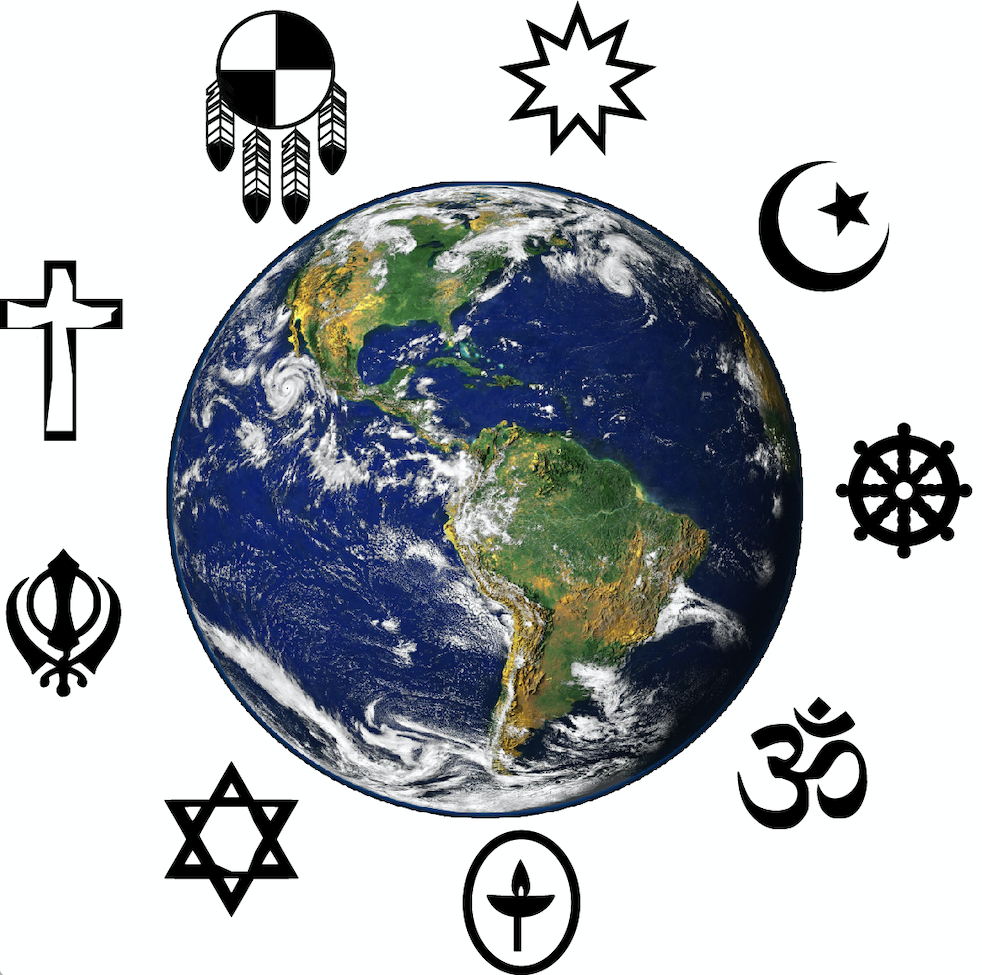 Through education, advocacy, actions, and networking, we serve as a catalyst for people of faith to live, work, and worship in environmentally sustainable ways. 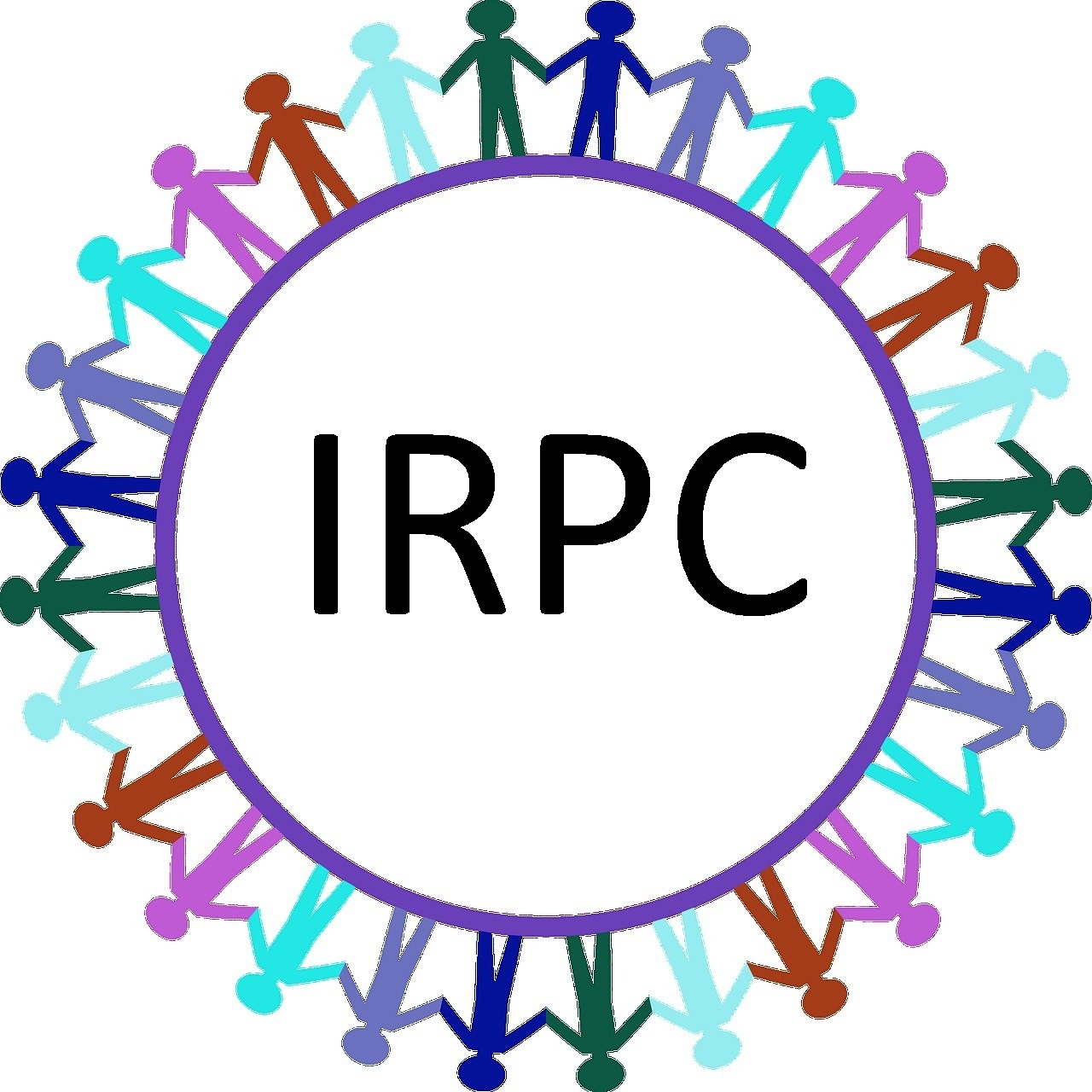 Listening and communication skills that honor the dignity of each one of us.

The Interfaith Conference of Greater Milwaukee announced Thursday, June 27, that Pardeep Singh Kaleka will be its next executive director. Kaleka was hired after a long search process that included many candidates. He will begin July 1. Tom Heinen,who has served for nearly a decade as executive director, will retire after a short transition period. 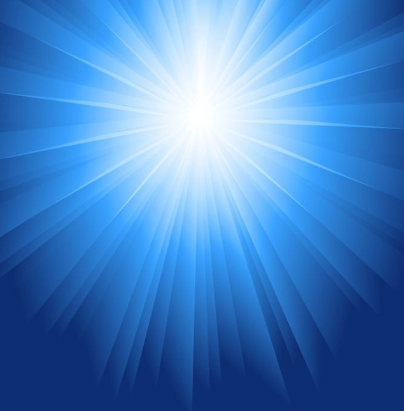 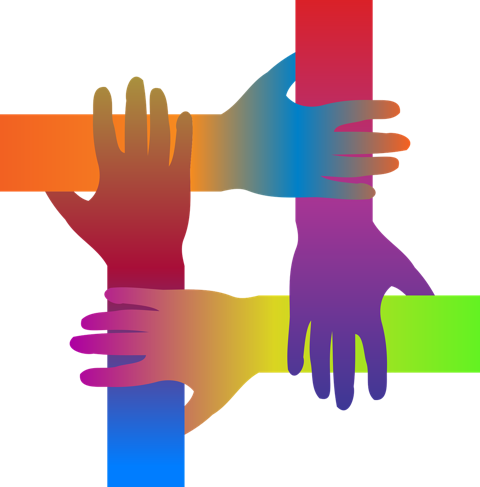 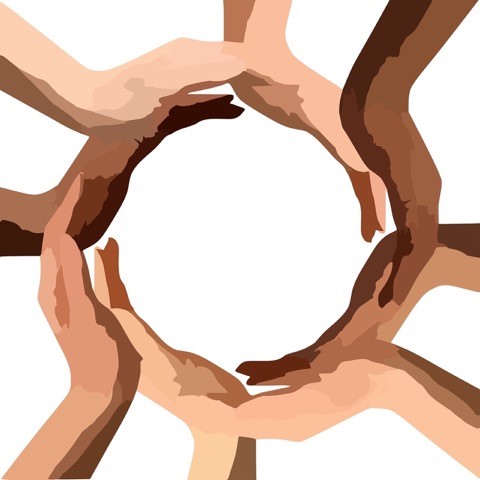 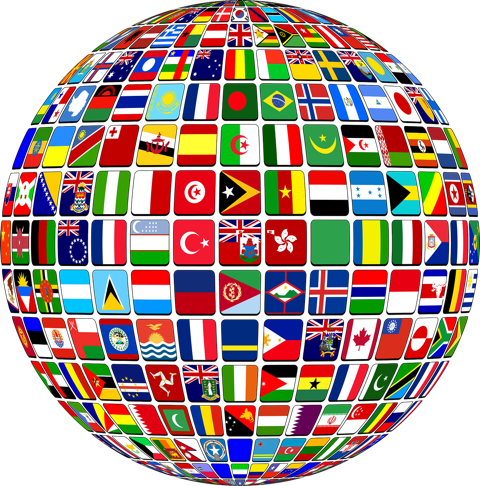 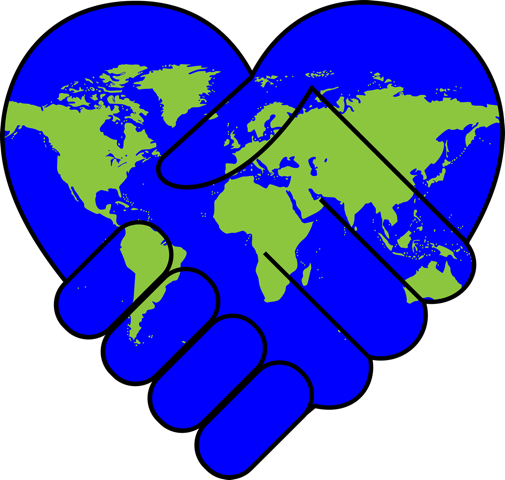 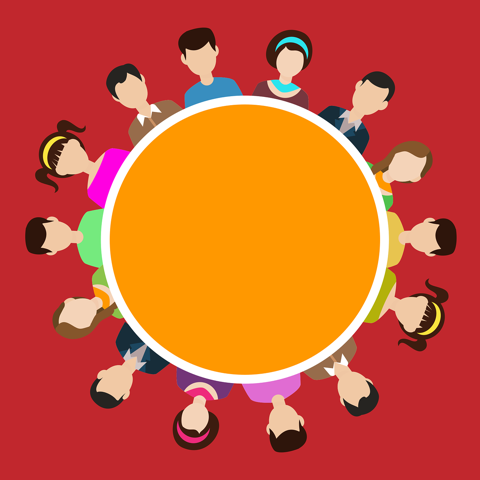 There will be music from various faith traditions and cultures.